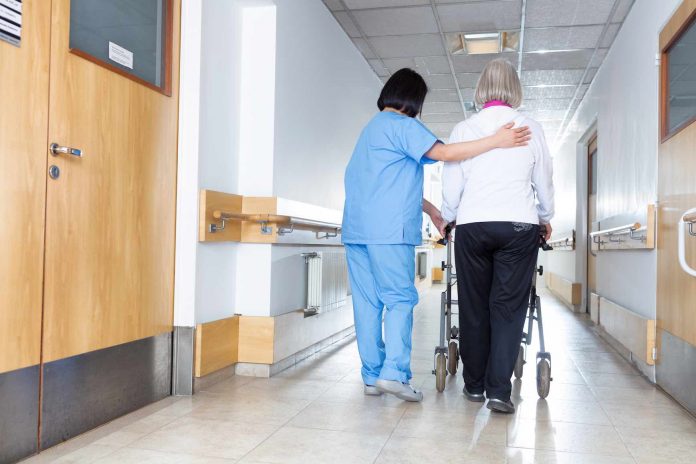 The Sept. 11 report by Ga. Department of Community Health (DCH) on cases of Covid-19 in Fayette County’s long-term care facilities again showed one new case of staff testing positive, but no new cases of the virus in residents and no new resident deaths.

The number of deaths in long-term care facilities across the state as a percentage of total Covid-19 deaths continues to decline, now at 37.8 percent.

The Sept. 11 report showed eight Fayette County facilities with a total of 87 residents testing positive since the pandemic began, along with 20 resident deaths, 49 staff testing positive and 31 residents having recovered. The only change since last week was one new Covid-19 case among staff.

Covid-19 cases in long-term care facilities across Georgia in the Sept. 11 report showed the virus present in 642 facilities, down from 645. Of those, there were 13,622 residents testing positive, 2,363 resident deaths, 7,089 staff testing positive and 10,192 residents recovered.

Statewide, resident deaths in long-term care facilities now accounts for a continued drop, now at 37.8 percent of all confirmed Covid-19 deaths, down from 46.2 percent on July 21.

The DCH data pertaining to Fayette County for Sept. 11, and reflecting total numbers since the pandemic began, showed:

– Azalea Estates of Fayetteville has 78 residents and one staff testing positive.