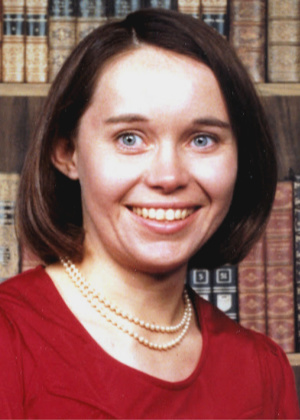 Barbara E (Blackwelder) Mascola, age 72, passed away at her home in Fayetteville, Georgia, on July 9 at 9:08 PM from Parkinson’s Disease.

She was born December 3, 1947, in Knoxville, Tennessee, to V. E. “Ed” and Gladys E. (Gammon) Blackwelder. She graduated from Young HS in Knoxville, and attended the University of Tennessee, earning a BS and MS in Nutrition. She met Joe J. Mascola while at the university, and they married September 30, 1972.

Barbara worked for the Nutrition Department at the Medical College of Georgia in Augusta until 1989. She then opted to “retire” and be a homemaker. She had many talents including cooking, sewing, gardening, and music (played piano and clarinet).

She was preceded in death by her parents. She is survived by her twin brother, Bob Blackwelder of Knoxville, her husband, and their son, Joe E. Mascola, both of Fayetteville.

She will be cremated, with a private in-home family service to follow.