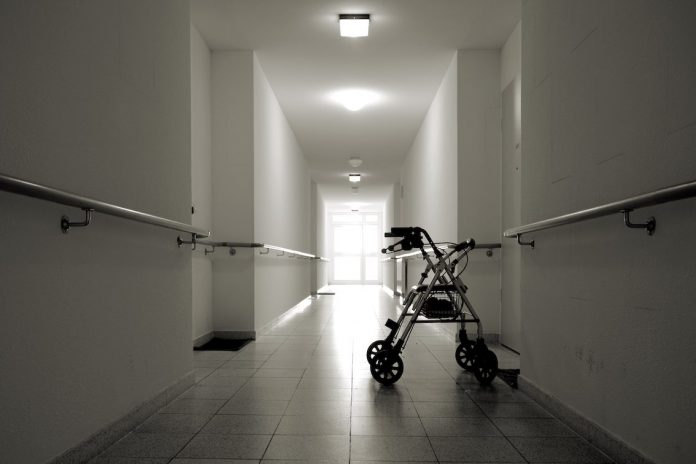 With Covid-19 again increasing its presence in long-term care facilities statewide, the July 7 report showed the virus in 527 facilities, up from 503 on July 2. Of those, there were 7,617 residents testing positive, 1,318 resident deaths, 3,602 staff testing positive and 4,555 residents recovered.

As of July 7, and across all population demographics, Georgia has seen 100,470 confirmed Covid-19-positive cases and 2,899 deaths.

It was noted above that 45.4 percent of all the deaths in Georgia occurred in long-term care facilities. Such is not the case in some states where the percentage of deaths in those facilities is much higher.