A 17-year-old Peachtree City resident who had been missing since June 15 was located by Peachtree City police investigators 2 hours away in northwest Georgia and returned unharmed to his family Friday night.

Chatsworth law enforcement sent officers to that address and confirmed that Thurner was present, Hyatt said, adding that Peachtree City officers then traveled to Chatsworth, and returned Thurner unharmed to his residence in Peachtree City Friday night, said Hyatt.

The incident began as a report about a teen with an unspecified “medical condition” who had left home on a scooter and had not returned.

The department initially asked for the public’s help in locating Thurner who was last seen during the late evening hours of June 15 after he left his residence on Fairfield Drive near Wisdom Road and Ga. Highway 74 North.

Thurner was reported missing several hours later just after 1 a.m. on June 16, according to police reports. In Facebook postings, police said a main concern for the missing teen was described as “his current medical condition.”

He was riding a yellow mini/pocket motorcycle-type electric scooter, which might be abandoned somewhere now, police said at the time.

The helicopter searches for Thurner included the wooded areas around the Fairfield Drive/Wisdom Road area where the teenager was last seen, and other areas on the west side of Ga. Highway 74 North such as MacDuff Parkway and Senoia Road.

Hyatt said a helicopter from Spalding County flew over the area during the daytime hours on June 18 while a Ga. State Patrol helicopter flew during the nighttime hours. Both choppers used FLIR (forward-looking infrared radar) to aid the search. FLIR is used to detect body heat.

Hyatt on Friday afternoon said the runaway juvenile was still missing and the investigation was ongoing, noting that there was still concern for the juvenile’s well-being based on his current medical condition. Police at that time believed Thurner to be in either Fayette County or Coweta County.

Thurner had a cell phone with him when he left home, but had no active cell service, police said. Now they’ve learned that the teen managed to find an accessible wi-fi signal and used that to call a friend in Chatsworth and arranged to be picked up to go to Chatsworth, about a 2-hour drive north of Peachtree City. He was located at the friend’s home in Chatsworth, police said.

Now that the teen has been returned home, there are some open questions, including whether any laws were broken. The department’s Criminal Investigation Division is still probing the incident.

“We hope everyone following our page got a chance to see the countless offers from citizens to form search parties and help in any way needed. It is wonderful to be part of a community that is anxious to take care of each other and show that kind of support. Y’all are awesome,” said a post on the department’s Facebook page. 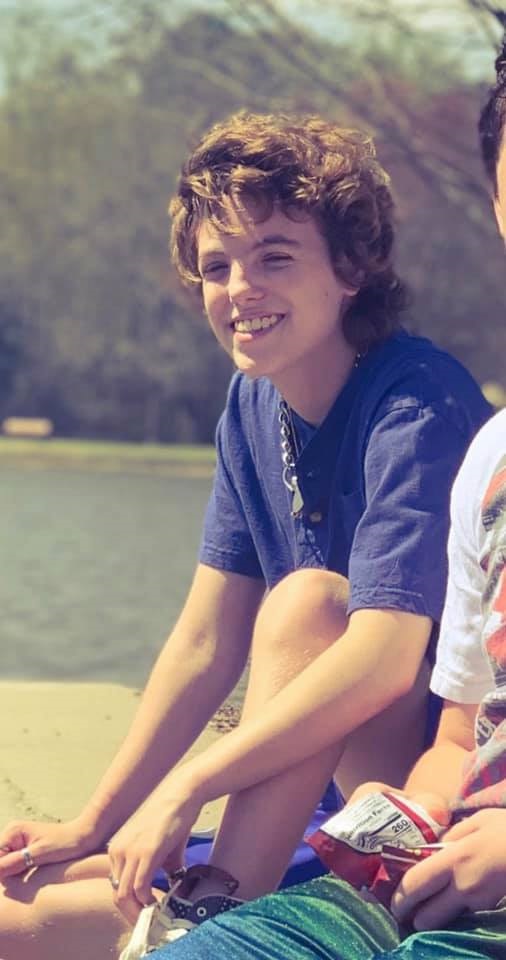