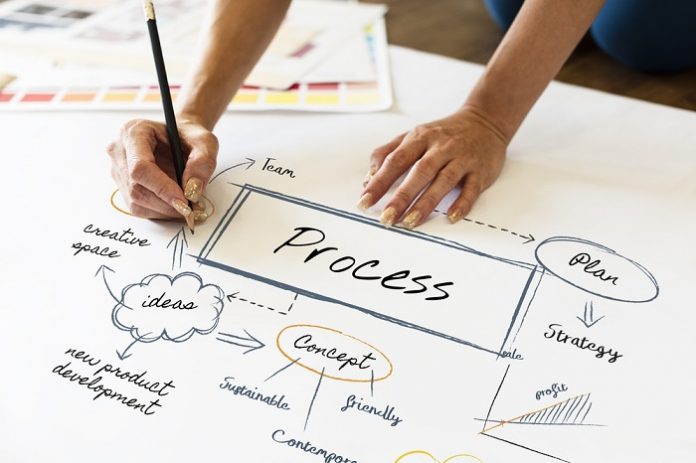 The conceptual site plan and special exception for a rezoning request for a 4-acre tract to establish The Shops at New Hope has been recommended for approval by the Fayetteville Planning and Zoning Commission. The rezoning request will be considered by the City Council on May 7.

The Shops at New Hope retail center proposal on the northeast corner of Ga. Highway 314 at New Hope Road received a recommendation for rezoning at the commission’s Feb. 25 meeting.

The development would include to retail buildings at 7,500 sq. ft. each and a separate small building for a Smoothie King located near Hwy. 314.

Commissioners on April 28 unanimously approved a special exception to allow three drive-thru windows in the development, one for each building.

The special exception was tabled at a previous meeting until a traffic study could be performed. That subsequent study showed that turn lanes into the development were not warranted, citing no ingress or egress issues.

The request would have the 3.97-acre property rezoned from C-2 (community commercial) to C-3 (highway commercial).

The rezoning request will be heard by the council on May 7.