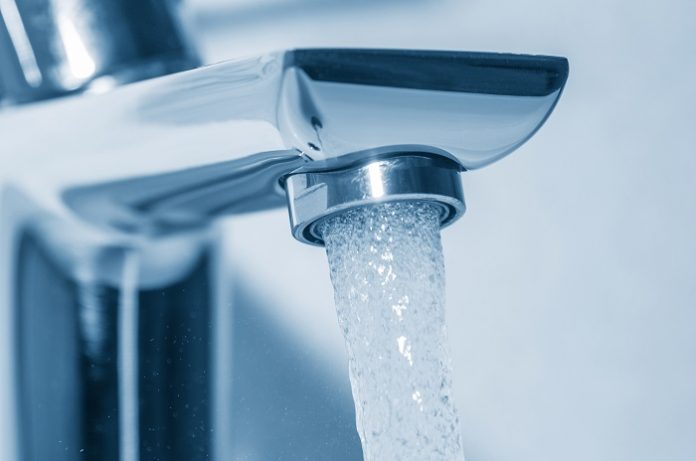 The Fayette County Commission in December approved a $1.1 million project that will replace an obsolete chlorine dioxide system with one that will not allow excess levels of unwanted by-products in the drinking water treatment process.

The vote to approve the project that includes operational and safety improvements was unanimous. The project was previously presented to the Water Committee and approved by commissioners in the FY 2019 budget. The chlorine dioxide system was previously upgraded at the Crosstown Water Treatment Plant.

Tigert said chlorine dioxide is used to disinfect water during the treatment process. The current obsolete system uses chlorine gas to feed directly to the water being treated and can allow for generation of excess levels of unwanted disinfection by-products as well as operator safety concerns.

The new system will use a solution of sodium chlorate, hydrogen peroxide and sulfuric acid to produce the chlorine dioxide. No chlorine gas will be used or produced in this process, significantly reducing by-product and operator safety concerns, Tigert added.