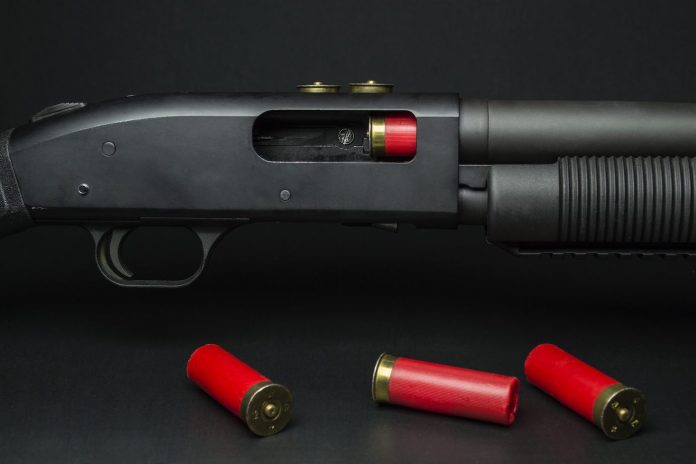 Reports of shots fired at Shamrock Park on Dec. 14 had Tyrone officers locating a tree damaged by a shotgun blast and recovering a half-dozen empty shotgun shells. The incident is under investigation.

Tyrone Police Department spokesman Philip Nelson said a call was received at approximately 10 p.m. in reference to shots fired in the area of Shamrock Park on Senoia Road.

As a precaution, officers arrived in the area and parked at an adjacent business, then walked on-foot into the park. As they were in the park, the officers saw a white Lexus exiting with what appeared to be two people inside, Nelson said.

The case was turned over to investigators.