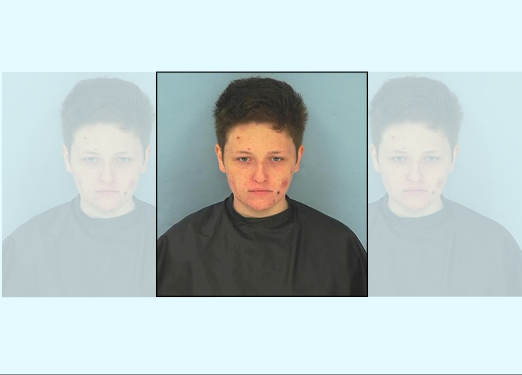 A Fayette County woman has been charged with assaulting a friend and the deputies attempting to place her under arrest following a domestic dispute.

Muchow was sitting at the end of the driveway when deputies arrived, Babb said. Deputies spoke with a female friend in the home and were told that Muchow had confronted the woman for looking at the contents of her cell phone.

The confrontation escalated, with Muchow allegedly striking the woman in the head with a closed fist, Babb said, noting that the victim was determined by paramedics to have no serious injuries.

Deputies returned to where Muchow was located on the driveway and asked her to get off the phone. At that point, Muchow began walking away, then ran from officers, Babb said.

Deputies pursued Muchow on foot and began to subdue her. Muchow then began spitting and using profanity, subsequently kicking a deputy in the chest with her knee and attempting to bite, said Babb.

Muchow continued to kick while being put in leg restraints in the patrol vehicle. At one point she yelled at deputies saying, “I’m going to give you diseases if you don’t quit touching me.”

Babb said Muchow was transported to the Fayette County Jail.