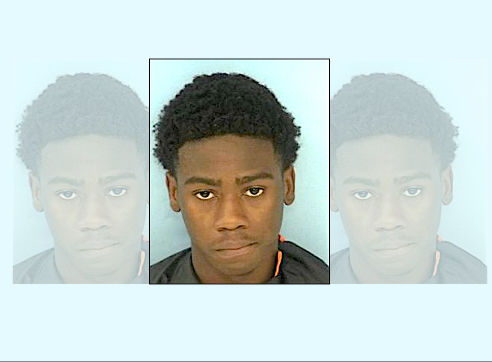 A 17-year-old north Fayette County male was arrested on charges of aggravated assault for pulling a knife on his mother and threatening her after she took his gaming system.

Ty’Zaireon M. Clark was charged with aggravated assault, terroristic threats and acts and misdemeanor cruelty to children, according to Fayette County Jail records.

Sheriff Barry Babb said deputies responded to the residence on a domestic call with an assault reported.

Clark’s mother told deputies her two sons had been involved in a verbal altercation, Babb explained.

Deputies said Clark allegedly became upset when his mother took his gaming system, with Clark subsequently pulling a knife on his mother and threatening her, Babb noted.

Deputies at the culmination of the investigation placed the 17-year-old under arrest, said Babb.