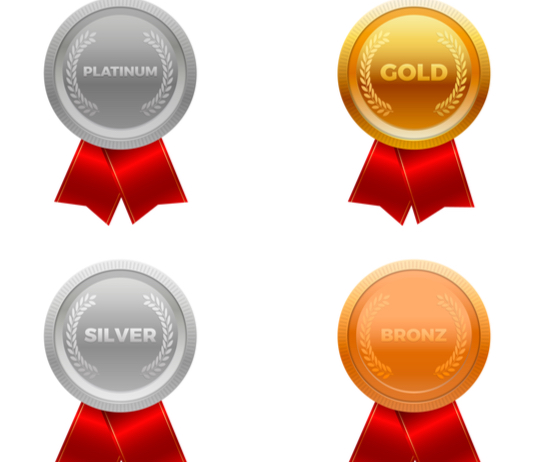 Nine of Fayette County’s schools are among the 159 Georgia public schools in 42 districts that received highest performance and/or greatest gains school awards from the Governor’s Office of Student Achievement based on scores from the College and Career Performance Index (CCRPI).