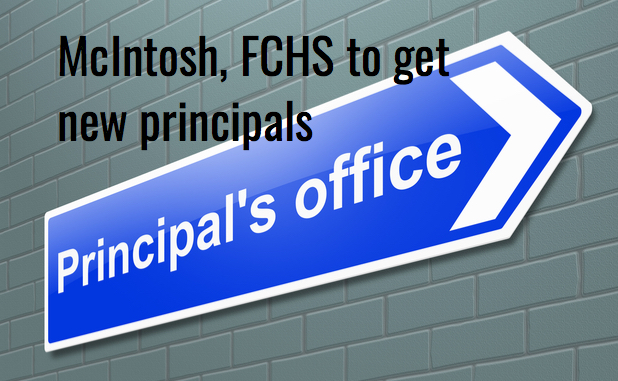 The Fayette County Board of Education on May 31 approved several school-level administrative changes taking effect for the coming school year. Among those will be a new assistant superintendent of student achievement and a new principals at McIntosh and Fayette County high schools.

Oatts left the school system after being hired by Rockdale County Public Schools as their new school superintendent, Berry-Dreisbach said.

Replacing Lane at Fayette County High School will be Whitewater High School Assistant Principal Yolanda Briggs-Johnson. Joining her as an assistant principal at the school will be Mark Henderson, who has previously served as the school system’s mathematics coordinator.