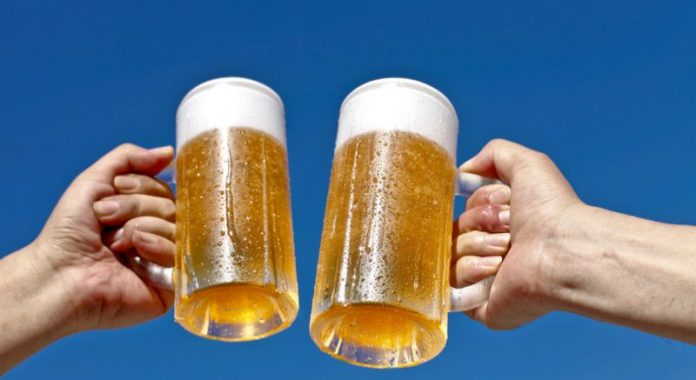 The Peachtree City Council on March 15 heard a discussion-only topic requesting that an open container area be approved at The Avenue shopping area.

That would allow customers to buy a drink from an alcohol-licensed business and then take that open container of beer, wine or liquor outside to sip and stroll.

The Avenue representatives said the move would open the door for new restaurants and focus on new and better entertainment.

The proposal, for future consideration, would include a one drink on-street limit by an establishment permitted to sell alcohol and with a limit of 16 ounces per drink. Consumption would be limited to the lawful drinking hours and be limited to certain areas.

Drinks would be allowed only on sidewalks, crosswalks and in common areas like the central park area, not inside retail stores.

It was noted that security cameras are located on-site with a minimum of one security guard on duty.

The open container policy and a map would be posted at each restaurant serving alcohol, and located on signage throughout the property and online.

The council could consider the request at a future date.