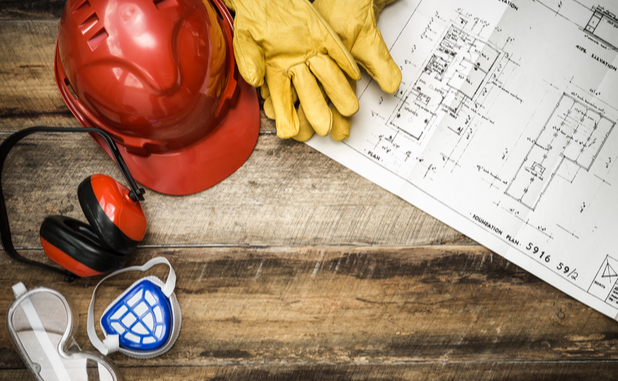 A lot on the northeast corner of Ga. Highway 154 and Willis Road in east Coweta County was rezoned on Oct. 17 for a 25,000 sq. ft. shopping center.

Project representative Neal Spradlin noted that the property at the intersection is situated along a state highway and is outfitted with a traffic signal. A convenience store and a daycare business are located across the street, he said.

Spradlin said adjacent land owners, along with those providing more than a dozen letters from surrounding property owners, support the project.

Turn lanes, based on a traffic study by the applicant, were included in the proposal.

Two residents at the meeting spoke in favor of the proposal while nearly a dozen people spoke in opposition. They largely cited a variety of traffic concerns that would result from the development. Also noted was the potential for other proposals by additional developers.