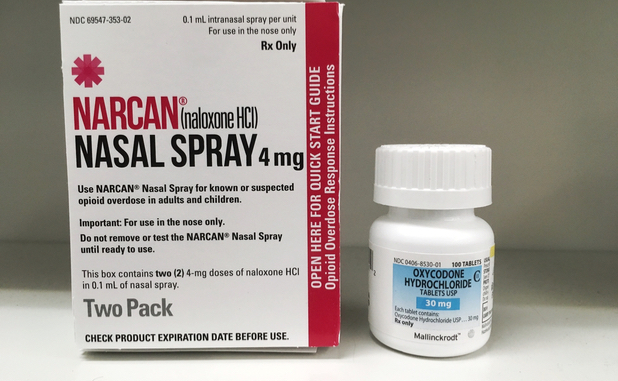 “Officers with the City of Senoia Police Department are now equipped with and carrying NARCAN Nasal Spray 4mg opioid overdose rescue kits,” said department spokesman Jason Ercole. “Seeing an alarming rise in the number of opioid overdoses across the country and having concern for the community and the officers who serve it, Chief Jason Edens made the decision to purchase the NARCAN rescue kits from Adapt Pharma, Inc. which provides them to first responders at a reduced cost.”

Ercole said purchasing the overdose kits represented a first-step in the process of responding to overdose situations.

“Once purchased, a policy had to be developed governing its use and training required for the officers before it could be disseminated,” said Ercole.

The department sought input from around the state from other state-certified agencies as well as from the Department of Public Health, said Ercole.

With the policy now established, Ercole last week began training officers on how to recognize the signs of an opioid overdose and how to administer the rescue kits. At the completion of the training, the officers will be given their kits to carry while on duty.

Edens said that it is unfortunate that these incidents of opioid overdoses are occurring, adding that he feels better knowing that the officers are equipped and trained to administer the rescue kits to anyone in need, and to the officers themselves if they should come into contact with an opioid during the course of their duties.