Senoia will get a new mayor; Tyrone, Fayetteville each has 1 contested council race

Councilman Terry Ernst had no opposition for the Post 4 seat he currently holds.

Three political newcomers will face off for Fayetteville Council Post 4, after current Councilman Jim Williams announced he would not be seeking re-election.

The three candidates are:

• Gha-is Bashir Paige, who works as a transportation security office.

• Brett Nolan, who lists his occupation as a chief operating officer.

Incumbents Paul Oddo and Scott Stacy did not draw any candidates to oppose them.

Incumbent Gloria Furr has no challengers, so she will serve another term in the Post 4 seat.

In Sharpsburg, the only contested race will feature Post 2 incumbent Clay Cole and challenger Cynthia Puckett-Pike.

When the qualifying dust had settled Wednesday afternoon, Senoia residents learned who would lead the city into the future.

Mayor Larry Owens is retiring, and Councilman Jeff Fisher was the only candidate who qualified for the position.

In Post 1, incumbent Chuck Eichorst will face off against Tom Malone. His Facebook page lists him as retired.

The election is Nov. 7. — Reported by Ben Nelms and John Thompson. 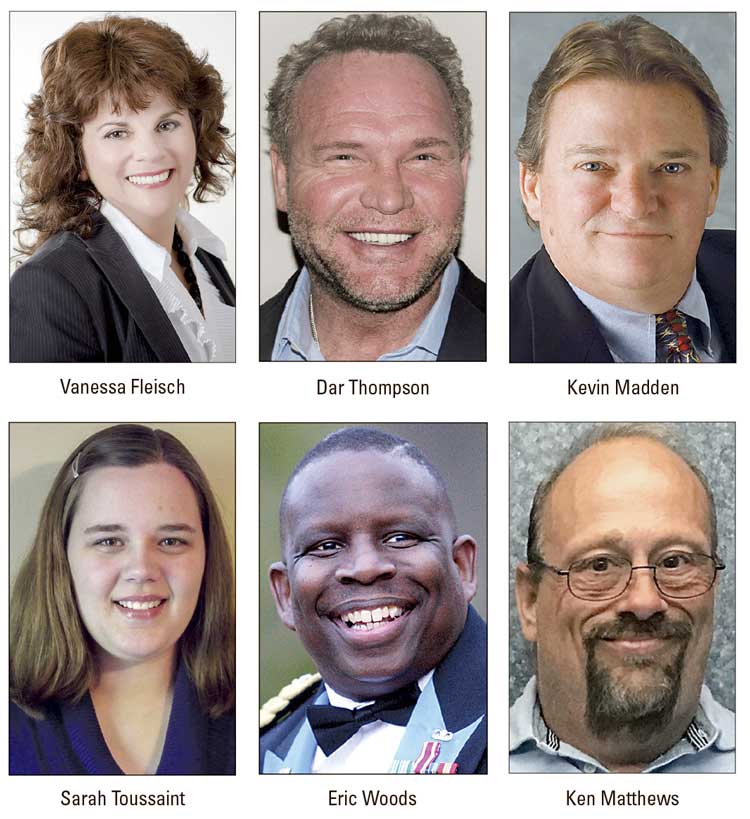