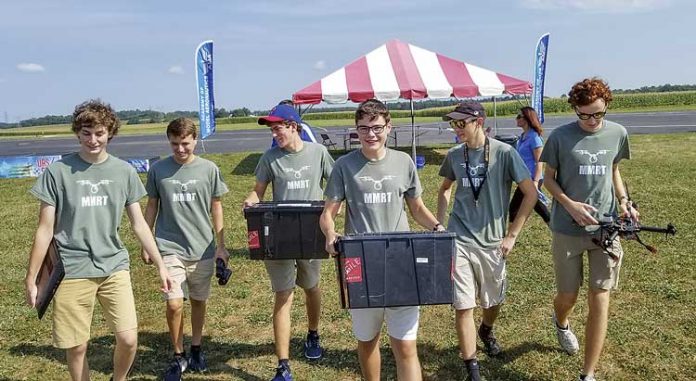 The McIntosh Multi-rotor Team (Team MMRT) was one of 10 teams across the nation participating in the event held at Muncie’s International Aeromodeling Center and sponsored by the Academy of Model Aeronautics, said Fayette County School System spokesperson Melinda Berry-Dreisbach.

As the first place winners, the team received a $2,500 cash prize. Additionally, team member Robbie van Zyl was selected to receive the Dewey O. Broberg Memorial Scholarship for Leadership and Teamwork. The $1,000 scholarship is awarded to the member of the winning team that best exemplifies the qualities of leadership and teamwork, said Bery-Dreisbach.

“The UAS4STEM competition is a search and rescue challenge,” Berry-Dreisbach said. “This year’s mission was for each team to use a drone to support the search and rescue of a small group of hikers who went missing in a remote area. All competitors were required to complete the small Unmanned Aircraft System (sUAS) ground school curriculum and work together to build a Quadzilla quadcopter.”

“I have witnessed the amazing learning that this team has gone through, and it would be wonderful to give more students a chance to go through the same process,” Grgetic said.

Commenting on the accomplishment, Jerry van Zyl, father of Robbie van Zyl, said after a weekend of intense competition Team McIntosh carried away the top honors at the UAS4STEM National Championship. The team who placed second in last year’s contest overcame long odds, high winds, and stiff competition from the ten best teams from across the USA to take the title, he said.

“This is truly and example of celebrating excellence, and reflects many hours of hard work and living to the values of what makes a Chief,” she said. 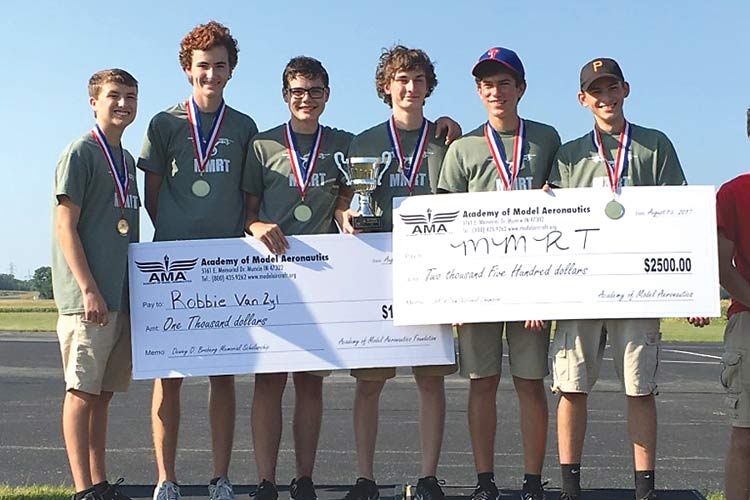