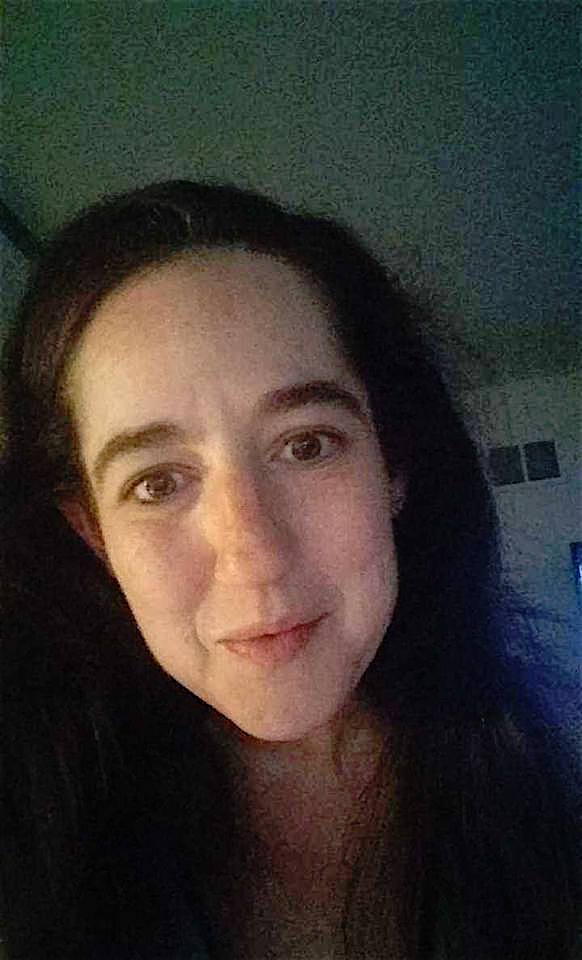 Any charges by Peachtree City police were not available by press time.

Sandy Springs police charged Ervin with a March 24 forgery pertaining to a $4,800 withdrawal from the bank account of pet rescue group PAWS Atlanta, according to numerous news reports.

In Forest Park, Ervin is potentially facing charges in connection with a May 30 fraudulent bank withdrawal of more than $4,000, news reports said.

Ervin was arrested June 3 by Gwinnett police when she allegedly attempted to cash a fraudulent check totaling nearly $5,000 at a Holcomb Bridge Road bank. A search of Ervin’s purse found four credit cards, all with different names, three Social Security cards, all with different names, suspected heroin and suspected Xanax pills, according to news reports.