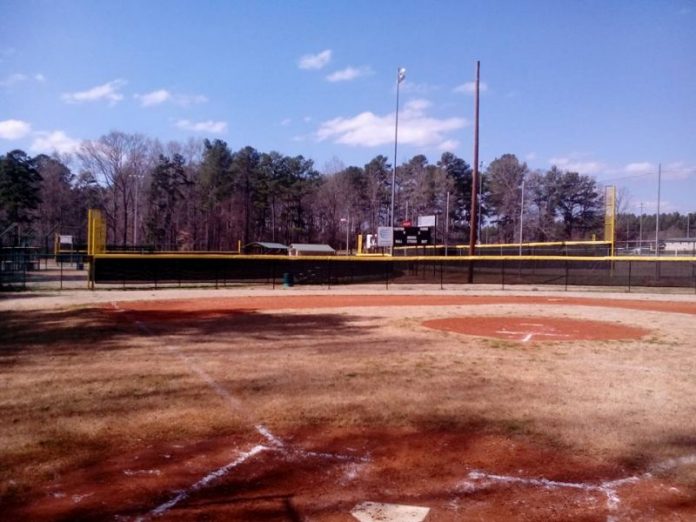 The series was as close as it could be after 26 innings, but Loganville broke through in the seventh inning of the deciding game against Starr’s Mill and will move on to play for the AAAAA state baseball championship.

With the game tied at 3, Loganville batted around in the top of the seventh and scored six runs to pick up a 9-3 win.

The teams split Wednesday’s doubleheader, with the Panthers winning the first game 1-0 and losing the nightcap 3-1.

Starr’s Mill was the only local team in any GHSA classification to reach the state semifinals.