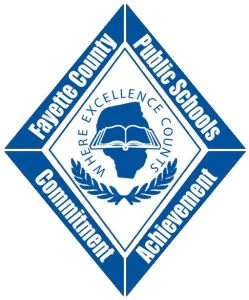 All five of Fayette County’s high schools have placed in the top 12 percent of “America’s Most Challenging High Schools.”

School system spokesperson Melinda Berry-Dreisbach said all five of Fayette County’s high schools are on the Washington Post’s list of America’s Most Challenging High Schools, placing them in the top 12 percent of all public high schools in the nation.

“The ranking is based on the total number of Advanced Placement tests given at a school each year and divided by the number of seniors who graduated in May,” said Berry Dreisbach. “Public schools that achieved a ratio of at least 1.00, meaning they had as many tests in 2016 as they had graduates, were put on the national list. Only 12 percent of the approximately 22,000 U.S. public high schools reached the minimum standard or above to earn placement on the list.”