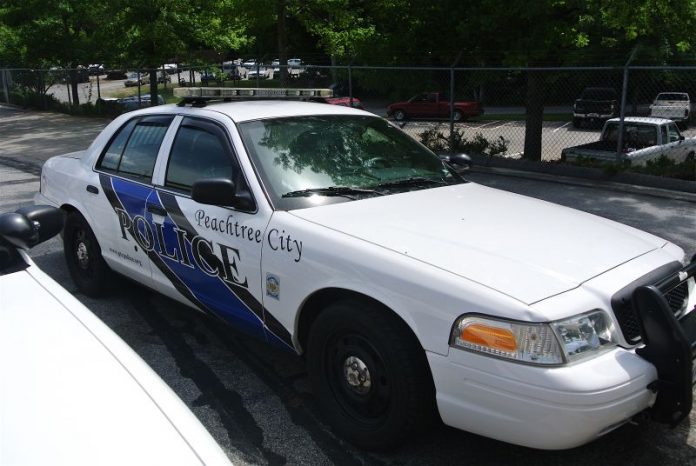 A Friday morning traffic accident on Dividend Drive in Peachtree City resulted in the death of a Newnan woman.

Williams said the accident occurred at approximately 6:50 a.m. on Dividend Drive near the intersection with Dividend Court.

Williams said the Newnan woman in the car struck by the box truck was pronounced dead at the scene. The driver of that car, a Newnan man, was flown to Atlanta Medical Center in critical condition.

The drivers of the box truck and the second vehicle were treated at the scene, said Williams.

Williams said it is not believed that excessive speed was a factor in the accident, adding that the investigation is ongoing.

Charges in the case are pending, Williams said.