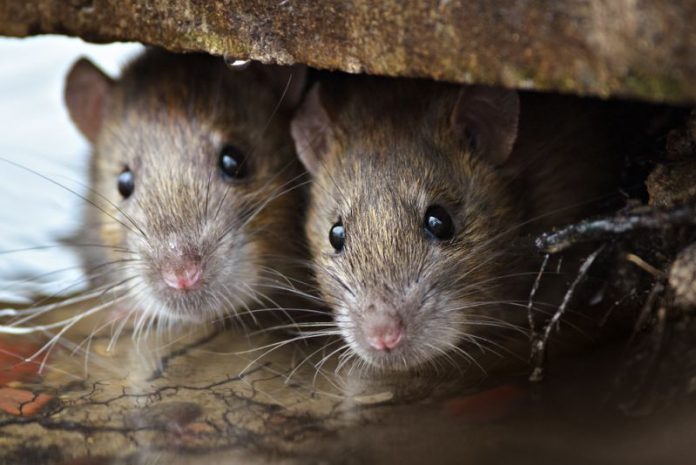 The report three weeks ago of rats in the field house at Sandy Creek High School drew a response from the school that included measures which have diminished the problem.

School system spokesperson Melinda Berry-Dreisbach on Friday said a student earlier in the week had been in possession of a photo showing rats in the school’s field house. The issue with the rats was brought to light three weeks ago and was addressed at the time, she said.

“The school made us aware of the problem about three weeks ago, and that is when we actively started addressing the situation,” Berry-Dreisbach said. “We called our exterminator and traps were put out. There was food in the field house, which was attracting the rats, so the food was removed.”

Berry-Dreisbach said gaps were found around the perimeter of the building where rats could potentially come through, and those have been sealed.

“Also, new exterior doors have been ordered so that there will be a tighter seal around the doorframe. They will be in next week,” said Berry-Dreisbach.

Additionally, plants and bushes outside of the building have been removed in an effort to destroy the rat habitat, Berry-Dreisbach noted.

“The rat population has decreased and is getting better. We are continuing to monitor the situation,” she said.