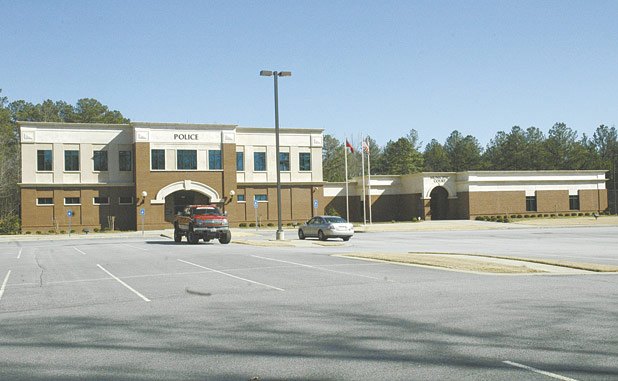 Henry County Police North Precinct Commander Scott Gray and former GBI Special Agent in Charge Robert Ford have been selected as the top candidates to become the city of Fayetteville Police Department’s next chief, a position that has been filled on an interim basis by Major Jeff McMullen since Sept. 1.

Around 40 candidates expressed interest in the job, and 12 of those candidates were interviewed by a panel of city staff and elected officials, narrowing down the field to six candidates, who would then be interviewed by a panel of city residents and community leaders. That second panel was tasked with further narrowing the field down to three candidates and presenting those recommendations to City Manager Ray Gibson, who by city charter is responsible for making the final hiring decision.

Gibson announced this week that Gray and Ford are two of the three candidates, the third having since with-drawn his name from consideration.

Extensive background checks on these two candidates are now under way, and Gibson says he expects to make a final decision not long after those are completed. For more about the finalists, check out the story in Wednesday’s Citizen.