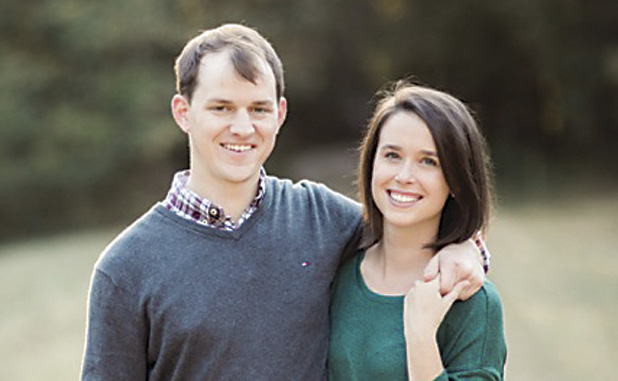 Darrin and Lauren Simmonds of Peachtree City announce the upcoming wedding of their daughter, Courtney Tanner Simmonds, to Christian Gandy Williams, son of Aubrey and Carole Williams of Woodbine.

Courtney is a 2008 graduate of McIntosh High School and a 2013 graduate of the Georgia Institute of Technology where she earned a bachelor’s degree in business and a concentration in accounting. She is employed a senior auditor for Deloitte.

Christian is a 2009 graduate of Camden County High School and a 2014 graduate of the Georgia Institute of Technology where he earned a bachelor’s degree in engineering. He is employed with Home Depot as a logistic analyst.

A wedding is planned at Foxhall in Douglasville on Dec. 17.