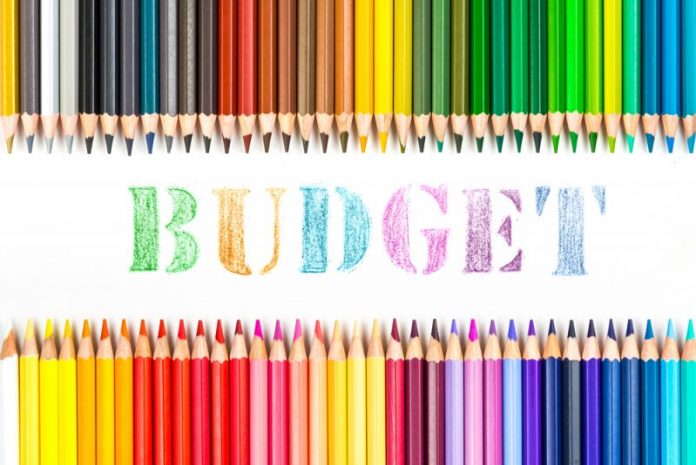 The Coweta County Board of Education added $7.4 million to its FY 2017 budget from last year, bringing the total general fund to $186.4 million for the school year that began on July 1.

Included in the budget was a 3 percent cost-of-living increase for school system employees, the addition of 17 teaching positions, employee step increases and increases in the cost of health insurance for classified employees.

As has become customary, the school board will retain the millage rate currently positioned at 18.59 mills. It is the same rate which has been in effect since 2004, said school system spokesman Dean Jackson.

Coweta property owners catch a break with a lower millage rate. Similarly, there is no bond debt millage to pay down because that debt was paid off in 2013.

“In addition to the general fund, there were three other components tentatively approved by the board as a part of its total FY 2017 budget,” Jackson said.

Those include $21,074,609 in expenditures from Special Revenue Funds, which accounts for special federal programs such as Title I, federal lunch programs and IDEA (Individuals with Disabilities Education Act).

Also included is $32,867,405 in expenditures from Capital Projects Funds, which accounts for construction and other capital expenditures during the year.