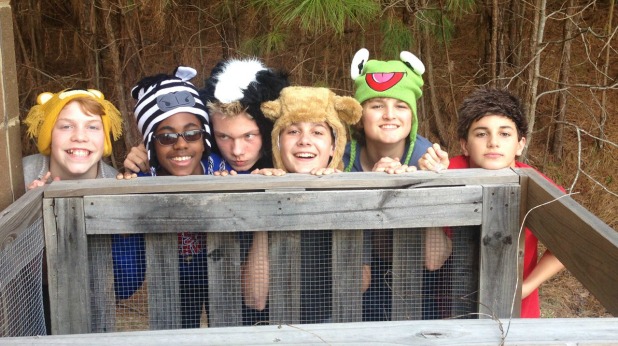 Directed by Deanna McArthur, the show is a take on the hit CBS show “CSI” but with a twist. An elite team of detectives, Murk and Tinkerbell (played by sixth-graders Aiden Choat and Presleigh Pilgrim) set out to find who has killed Peter Pan’s shadow.

Peter Pan (eighth-grader Hunter Banks) teams up with John Darling (eighth-grader Jack Choat) for an adventure that includes encounters with Captain Hook, Mary Poppins, the Lost Boys and many more.

Tickets are on sale now at J.C. Booth Middle School. Contact co-director Noelle Gibbs at henkel.noelle@mail.fcboe.org to pre-order tickets or purchase them at the door.