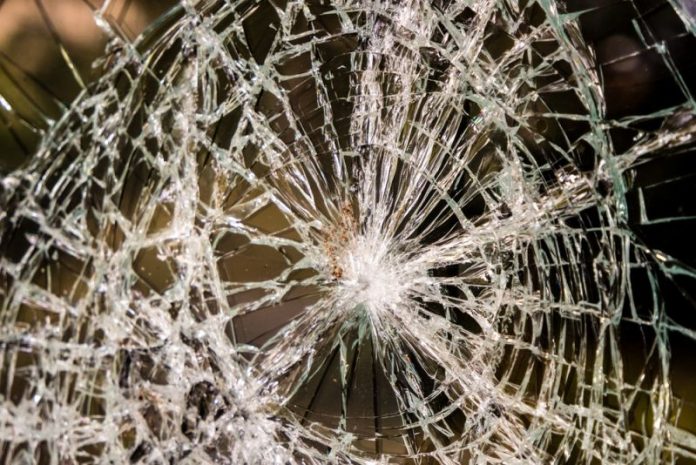 Three business break-ins in the early morning hours of Feb. 10 on Ga. Highway 16 in Senoia resulted in Senoia investigators working with local and state law enforcement agencies to develop leads.

Senoia Police Department spokesman Jason Ercole said officers on Feb. 10 responded to commercial burglar alarms at Crooks’ Hit n Run at Hwy. 16 and Main Street and at the Big Chic restaurant located approximately one mile to the west on Hwy. 16. The alarm call at Crooks came at 3:28 a.m. while the alarm call at Big Chick came at 3:36 a.m., Ercole said.

“Video surveillance from both locations revealed that the suspects were traveling in what appears to be a newer model silver in color Chevrolet Malibu and used a hammer to smash the front door glass at both locations,” Ercole said. ”After gaining access to the businesses, they entered and attempted to steal the cash drawers.”

While detectives from the Senoia Police Department and the Georgia Bureau of Investigation were processing the previously mentioned locations, Chapultapec Mexican restaurant near the Big Chic also reported that they had been burglarized in the same manner.

“On top of the three commercial burglaries, the department took four reports of vehicles being entered,” said Ercole. “Three in Hutchinson Cove and one in Morningside, both subdivisions off of Rockaway Road.”