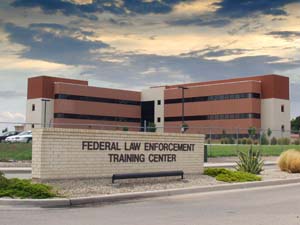 He received his diploma from the Federal Bureau of Prisons, an agency under the seal of the United States Department of Justice.

Lancette was previously a detention officer for the State of Georgia from 2005-2007. He is a 1998 Eagle Scout from Troop 212 of Peachtree City and is also a 2001 graduate of Starr’s Mill High School.

He is a correction officer and his duty post has been at the United States Penitentiary in Atwater, Calif., since March 8 of this year.