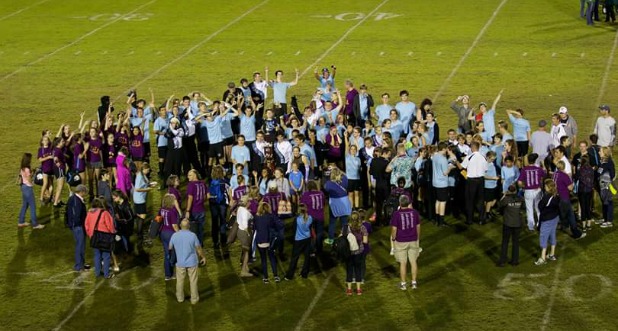 The Starr’s Mill High School marching band won the grandchampionship in its first contest this year.

At the Oconee Classic Marching Contest Sept. 27, SMHS won multiple awards along with the top award.

In the Class Awards, they won third for Color Guard, second for Drum Major, second for Percussion, and first for Band.

The pinnacle of the night was the announcement that Grand Champions were SMHS Panther Pride.