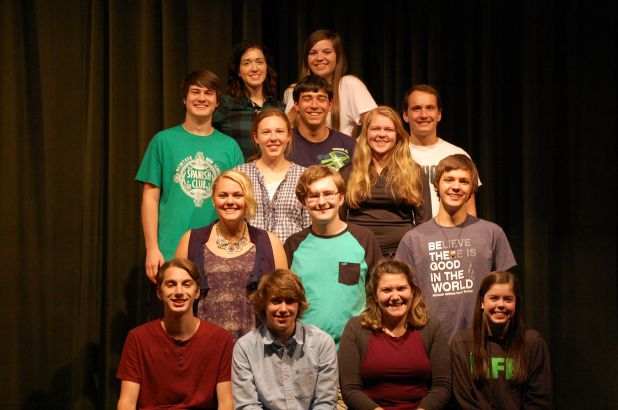 McIntosh Theater presents “Too Much Light Makes the Baby Go Blind” (50 plays in 90 minutes) Oct. 1 and 3 at 7 p.m. in the McIntosh High School Auditorium.

Based on the long-running show by the Neo-Futurists in Chicago, “Too Much Light” features a mix of comedic, satiric, eerie and touching micro-plays. Performed in a random order as chosen by the audience, “Too Much Light” is fast-paced, energetic, constantly changing and unlike anything you have seen on stage. Also included will be an art show by McIntosh students based on the plays in the show.