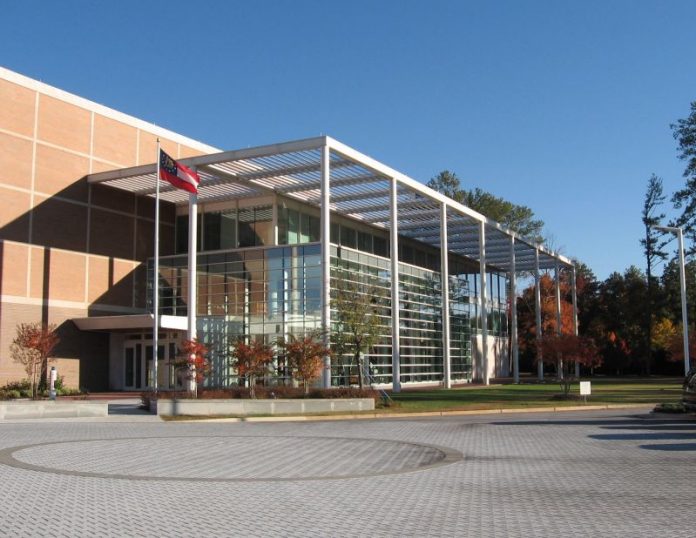 The annual meeting of the Friends of the Georgia Archives and History will take place Saturday, Sept. 26, at 10 a.m. The purpose is to elect new board members and present a special public history event.

Glenn Eskew will lecture on Savannah native Johnny Mercer, complete with photos, recordings and film footage of the ever-popular songwriter. The lecture, titled “Johnny Mercer’s Popular Song,” will be based on Eskew’s UGA Press book, “Johnny Mercer: Southern Songwriter for the World.”

Eskew is a professor of history at Georgia State University. He is also the author of “But for Birmingham: The Local and National Movements in the Civil Rights Struggle,” editor of “Labor in the Modern South” and coeditor of “Paternalism in a Southern City.”

Mercer remained in the forefront of American popular music from the 1930s through the 1960s, writing over a thousand songs, collaborating with all the great popular composers and jazz musicians of his day, working in Hollywood and on Broadway. As cofounder of Capitol Records, he helped promote the careers of Nat “King” Cole, Margaret Whiting, Peggy Lee and many other singers. Mercer’s songs — sung by Bing Crosby, Billie Holiday, Judy Garland, Frank Sinatra, Ella Fitzgerald, Tony Bennett, Lena Horne and scores of other performers — are canonical parts of the great American songbook. Mercer garnered four Academy Awards for “Moon River,” “Days of Wine and Roses,” “On the Atchison, Topeka and the Santa Fe” and “In the Cool, Cool, Cool of the Evening.” Mercer standards such as “Hooray for Hollywood” and “You Must Have Been a Beautiful Baby” remain in the popular imagination.

Exhaustively researched, Eskew’s biography improves upon earlier popular treatments of the Savannah-born songwriter to produce a sophisticated, insightful examination of one of America’s most popular and successful chart-toppers. “Johnny Mercer: Southern Songwriter for the World” provides a compelling chronological narrative that places Mercer within a larger framework of diaspora entertainers who spread a southern multiracial culture across the nation and around the world.

Eskew contends that Mercer and much of his music remained rooted in his native South, being deeply influenced by the folk music of coastal Georgia and the blues and jazz recordings made by both black and white musicians. At Capitol Records, Mercer helped redirect American popular music by commercializing these formerly distinctive regional sounds into popular music. When rock’n’roll diminished opportunities at home, Mercer looked abroad, collaborating with international composers to create transnational songs.

At heart, Eskew says, Mercer was a jazz musician rather than a Tin Pan Alley lyricist, and the interpenetration of jazz and popular song that he crated expressed elements of his southern heritage that made his work distinctive and consistently kept his music before approving audiences.

The Georgia Archives is a unit of the Board of Regents of the University System of Georgia.