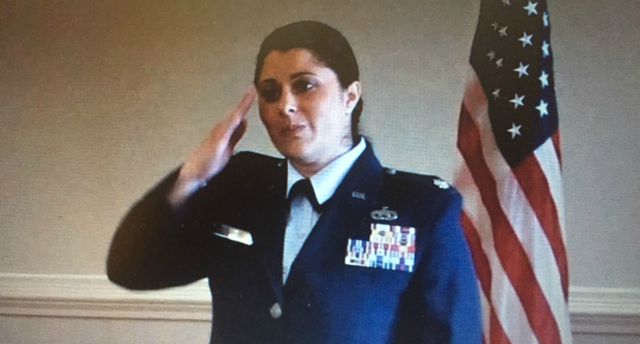 Torrero, a native of Fayetteville, was a member of the first graduating class of Sandy Creek High School. She commissioned into the Air Force from the University of Georgia in 1999. As a career intelligence officer, she has held positions at the squadron, wing, numbered air force, major command and combatant command levels to include wing senior intelligence officer and director of operations.

Additionally, she is a veteran of Operations SOUTHERN WATCH, ENDURING FREEDOM and IRAQI FREEDOM.

Lt. Col. Torrero is married to Mr. Jose Torrero, Jr. and they have a son and a daughter.