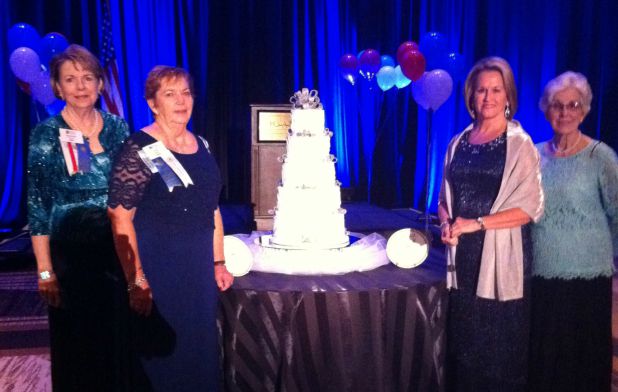 Celebrate America Night at the 124th Continental Congress of the Daughters of the American Revolution was held recently at Constitution Hall in Washington D.C.

The 125th anniversary of the DAR’s founding was commemorated during this Continental Congress at the national headquarters. More than 3,000 women from throughout the country were in attendance.