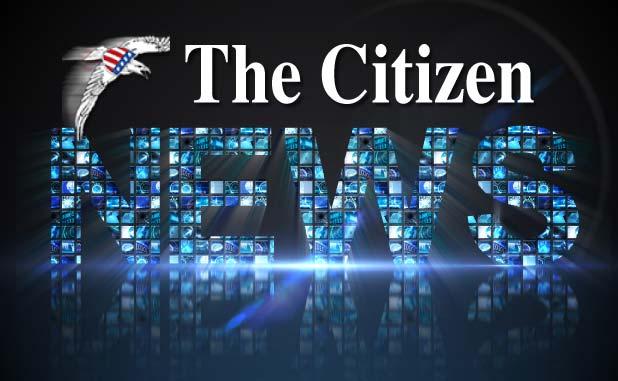 The annual WSB Care-a-Thon benefitting the Aflac Cancer Center is coming up, and one of those highlighted on-air could be a familiar face to local residents.

Peachtree City native Milly Cresswell graduated early from high school and moved across the country to San Francisco to begin attending the Academy of Art University. It was during her freshman year that Milly began experiencing pain in her leg. An MRI revealed that it was not the hairline fracture that the family expected, but a tumor caused by Ewing’s Sarcoma. After six treatments of chemotherapy, doctors at the Aflac Cancer Center removed the cancerous portion of her fibula.

The Care-a-Thon will feature popular on-air personalities, special guests and interviews with patients, all encouraging listeners to make donations. The event will last for 37 hours, from 5 a.m. July 20 until 6 p.m. July 21, and will broadcast on 95.5 FM and AM 750.