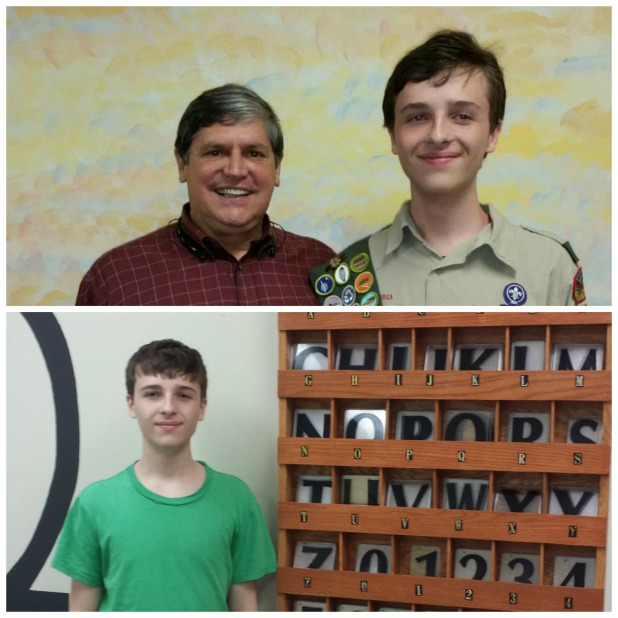 Troop 175 has announced that Nicholas DiBattista “was judged to meet the standards and high ideas of an Eagle Scout.”

He is a rising junior at McIntosh High School.

His project was to design and build a marque storage system for Peachtree City United Methodist Church to make it easier to change the road signage. The container had to be visibly appealing as it would be mounted in an active classroom area.

The old system used a cardboard box and envelopes and it was very difficult to get to the correct letters and numbers and they were often misplaced.

DiBattista was presented his award by Troop 175 Scoutmaster Jeff Shafer.