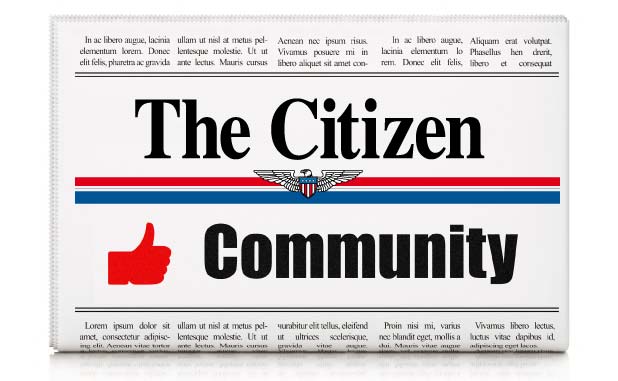 Vernon Clark, a Clayton State University instructor of communications and an independent (“Indie”) filmmaker​, will facilitate a “New York Times” talk called “So You Wanna Make a Film: Independent Film-making in the Digital Age.”

Like all Clayton State New York Times talks, the presentation/discussion is free and open to the public.

The discussion is set for Friday, April 10, from 1 p.m. to 2 p.m., in room UC267 of Clayton State University’s James M. Baker University Center.