Problems with services provided by the Veterans Administration (VA) have surfaced recently in areas across the U.S. Some of those problems can be found here in Fayette County. Such is the case of 75-year-old veteran and Fayetteville resident Bill Pulis who had a number of problems with the VA concerning needed cancer treatment and who received the help he needed from U.S. Sen. Saxby Chambliss.

Judith McDonald is a friend of Pulis who contacted The Citizen. McDonald has power of attorney for him. Pulis gave McDonald permission to speak to The Citizen on his behalf.

McDonald said Pulis had previously been diagnosed with and treated for cancer. Subsequent to that treatment a mass was detected in his left breast during a visit to the VA hospital in Dublin in June 2013.

“The doctor said it may be related to hormone issues even though a doctor here (in Fayette County) said the hormone levels were okay and the mass needed to be addressed,” McDonald said.

McDonald said the VA doctor took Pulis off his current medications for two weeks to see if anything would change.

Some amount of time passed and then during a visit with a VA social worker in the fall his records were examined and the mass in his breast was noted, McDonald said.

“The social worker called the VA surgeon and the doctor said he would see Bill. And he saw the doctor the next week, but the surgeon said he didn’t think it was cancer,” said McDonald.

McDonald asked about having a needle biopsy performed to determine the status of the mass. The doctor agreed but said he could not do the procedure in November since the anesthesiologist would be in India on vacation, said McDonald.

“So the surgery was scheduled for early December. And we were on the way to Dublin when we got a call saying the surgery was cancelled because, again, there was no anesthesiologist available,” McDonald said, adding that after another cancellation in December she wrote to Sen. Saxby Chambliss and Rep. Lynn Westmoreland on behalf of Pulis to see if either could help her friend.

McDonald said she was contacted by someone from Chambliss’ office within two days and, “Bill was set up to go to a fee-based doctor in Macon.” 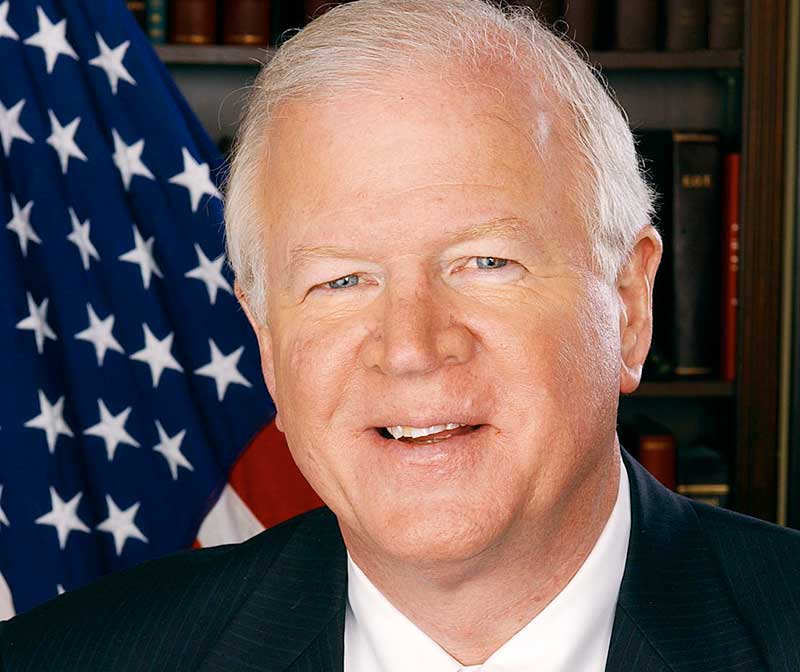 The first of two surgeries was performed in early January.

“It was benign but the large mass needed to come out,” McDonald explained.

McDonald said Chambliss sent a second letter, this time inquiring about the medical procedures and about the outcome.

With Westmoreland the situation was different.

“To this day I’ve never heard from Westmoreland,” McDonald said.

Contacted May 12, Westmoreland staffer Leigh Claffey apologized for the Congressman. Claffey said the office had no record of a first letter. A copy of the letter provided to The Citizen showed that it was on a congressional form used to identify problems and containing the sender’s phone number and address.

Claffey said the office did receive a letter that had no phone number included. Claffey’s reference was to the letter saying Pulis would not vote for Westmoreland. The letter did not include a phone number but did include his Fayetteville address. Claffey said staff attempted to locate Pulis’ phone number but found that it had been disconnected. The office subsequently gained the understanding that Pulis had received assistance with his issues with VA, Claffey said.

“Congressman Westmoreland focuses on veterans services. This really matters to him,” Claffey said.

Unfortunately for Pulis and McDonald the story does not end here.