A $70,000 study expected to provide long-range solutions for heavy traffic on Ga. Highway 54 West in Peachtree City is nearing completion.

Peachtree City Manager Jim Pennington told the City Council Thursday night that the city’s consulting engineering firm, Pond and Company, is expected to have a report ready by the end of this month.

Pond has been collecting traffic data not just on the highway itself but also on feeder roads including Ga. Highway 74 in both directions as well as MacDuff Parkway and others, Pennington said. 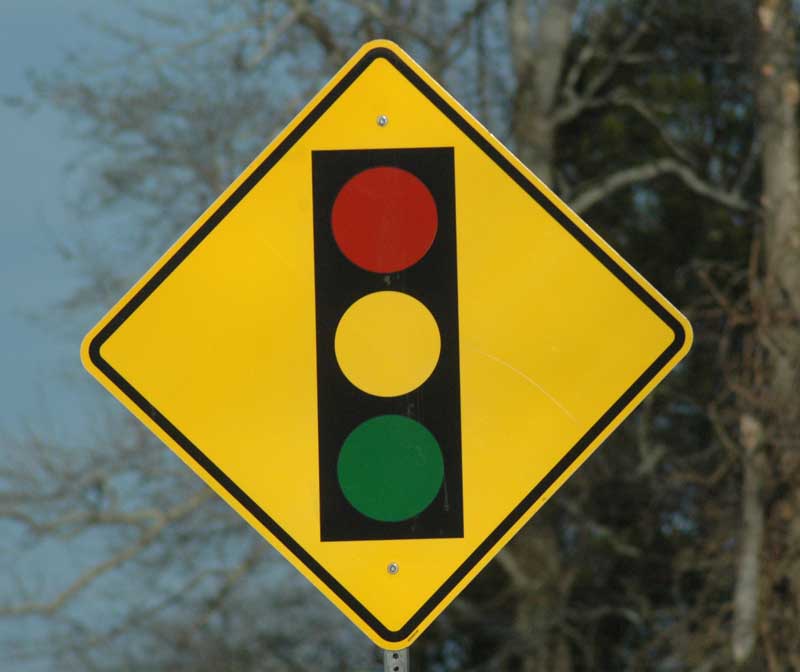 Pond also has worked with the Georgia Department of Transportation on the project, Pennington noted.

With the conglomeration of commercial activity along Hwy. 54, and the fact that the highway is one of the few east-west links between Fayette and Coweta counties, it’s little surprise that the roadway is often clogged … even during non-peak commuting times and on the weekends as well.

Among the potential solutions expected to be considered by the report is the removal of the median to allow for additional lanes of traffic.

Pennington noted that there are a number of projects in the area that are tied to the results of the city’s corridor study, but council will get the first look at the report once it is available.

In the meantime, GDOT is also working on implementation of an advanced traffic light timing system, Pennington said. That system uses real-time data from traffic sensors on the road, and once certain volumes are reached, the system will automatically switch over to a different timing pattern to help flush out traffic, state officials have explained.

This new system is expected to maximize the efficiency of the existing traffic lanes, but GDOT officials have cautioned that it will not be able to cure all of Hwy. 54’s traffic woes.

Once more information on GDOT’s progress is available, it will be forwarded to council members and noted on the city’s website, Pennington added.