“I wasn’t exercising or eating right. I weighed 250 pounds and climbing stairs was a challenge,” Jubin said. “I was at a Souly Business retreat, accepted Christ and had a single prayer, to get healthy for the sake of my kids.”
Jubin said he got home from the retreat and fell back into his usual habits. He still wasn’t eating right or exercising. Two weeks later, Rick Davidson, then president of Coldwell Banker Commercial, talked about Climb for Kids, an event that would raise money for Big Brothers and Big Sisters.
“I thought, ‘I can climb a mountain and lose some weight,’” Jubin said. “I told Rick I‘d like to give it a try. He told me I would experience something at the top of the mountain.”
Jubin stated that the process of getting in shape for that first climb was like a light switch being flipped. He also found the fund-raising aspect, something he didn’t think he would enjoy, to be his favorite part.
The Climb for Kids that year raised $40,000 for Big Brothers and Big Sisters, which meant that 40 kids would be matched with a Big Brother or Big Sister. Jubin thought back to his prayer, to get healthy for the sake of his kids, and was blown away by how completely his prayers had been answered.
He was now healthy, close to the best shape of his life, and not only did his children benefit but 40 others did as well.
When Davidson left Coldwell Banker Bullard Realty, Jubin knew that he wanted to keep climbing to help out children in need, but he wasn’t sure how to go about it.
“If you pick one child, you say no to 20 others — how do you do that and how do you give money to a family without creating a tax burden for them,” Jubin wondered.
He voiced these questions with Bob Manning, a friend who was on the board of the Hudson Family Foundation, at a lunch and Manning asked if he knew what the foundation did.
Last July, Jubin had lunch with Manning, Atlanta Braves pitcher Tim Hudson and his wife, Kim. It was a perfect fit. The Hudson Family Foundation matches fund-raising with kids and families in need. Jubin and the climbers pay their own way to climb the mountain and the Hudsons pay the administrative costs for the Foundation, meaning that all of the money raised from the Hudson Family Foundation Climb for Kids would go straight to a child or family in need.
“It’s rare for a non-profit that someone wants to help out your organization and all you have to do is help them get the word out,” said Kim Hudson. “Brad is so motivated. I’ve never met anyone like him.”
The Hudson Family Foundation awards individual grants to families in need dealing with an injury or illness and the money raised from the climb will go towards individual grants.
The mountain that Jubin and his fellow climbers would climb was Aconcagua in Argentina. At 22,841 feet, it is the tallest mountain in the world outside of the Himalayas. The goal was to reach donations of $2 per foot — $45,682. Donations are still being accepted at hudsonfamilyfoundation.com. 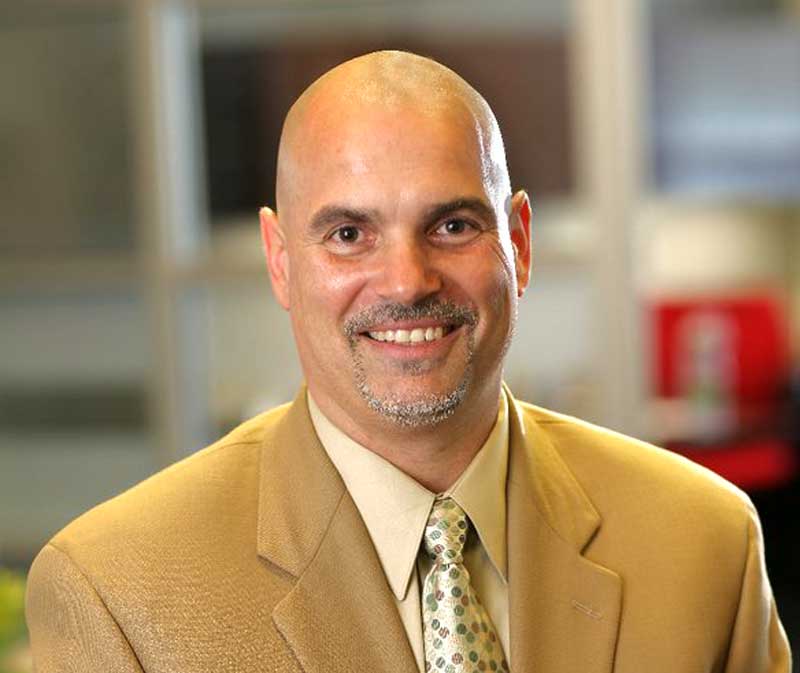