Perhaps it is appropriate that in the season of “peace on earth, good will toward men” that Peachtree City Mayor Don Haddix and former Mayor Harold Logsdon have reached a settlement in their libel lawsuit over an email that Haddix sent to a city employee earlier this year.

In the end, it meant that Haddix had to “own up” to the statement and apologize in a letter to Logsdon, his fellow council members and several former council members.

Logsdon filed the civil complaint May 19 over an email that Haddix had composed to a city employee, which claimed that Logsdon “drank a lot and came to meetings part drunk.”

“I apologize for writing that statement,” Haddix wrote in the Dec. 15 letter. “I accept Mr. Logsdon’s statement that he was neither ‘part drunk’ at council meetings, nor was he under the influence of alcohol. Perhaps I was mistaken.”

The Feb. 22 email in question was sent to former Economic Development Director Joey Grisham as part of an exchange about potential changes to the city’s alcohol serving hours.

Logsdon said the settlement of the suit was a result of the case going to mediation, and he felt it was time to move on.

Logsdon declined to comment if he was satisfied by the result, citing a confidentiality agreement that he signed as part of the settlement. 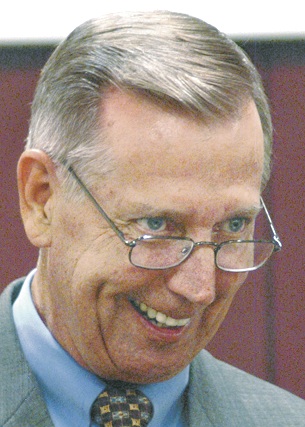 Haddix’s attorney, John Mrosek, confirmed that the apology letter was a part of the settlement, and that Logsdon is expected to formally dismiss the lawsuit within 10 days.

Logsdon’s lawsuit claimed that Haddix was essentially accusing Logsdon of committing the offense of public drunkenness by claiming he was “part drunk” at council meetings.

For a while, Haddix appeared dead-set against admitting he was wrong as he stood by his words. In July, Haddix asserted that his defense in the case was that his statements were true.

In a press release that month, Haddix wrote: “Do I regret including the statement? Yes. Was it inaccurate? No.”

In June, Haddix authored a letter of apology but failed to retract the statement; in fact, to some degree he defended the allegation, citing the circumstances under which it was made.

But in the latest letter, Haddix admits that he might have been wrong in his judgment. 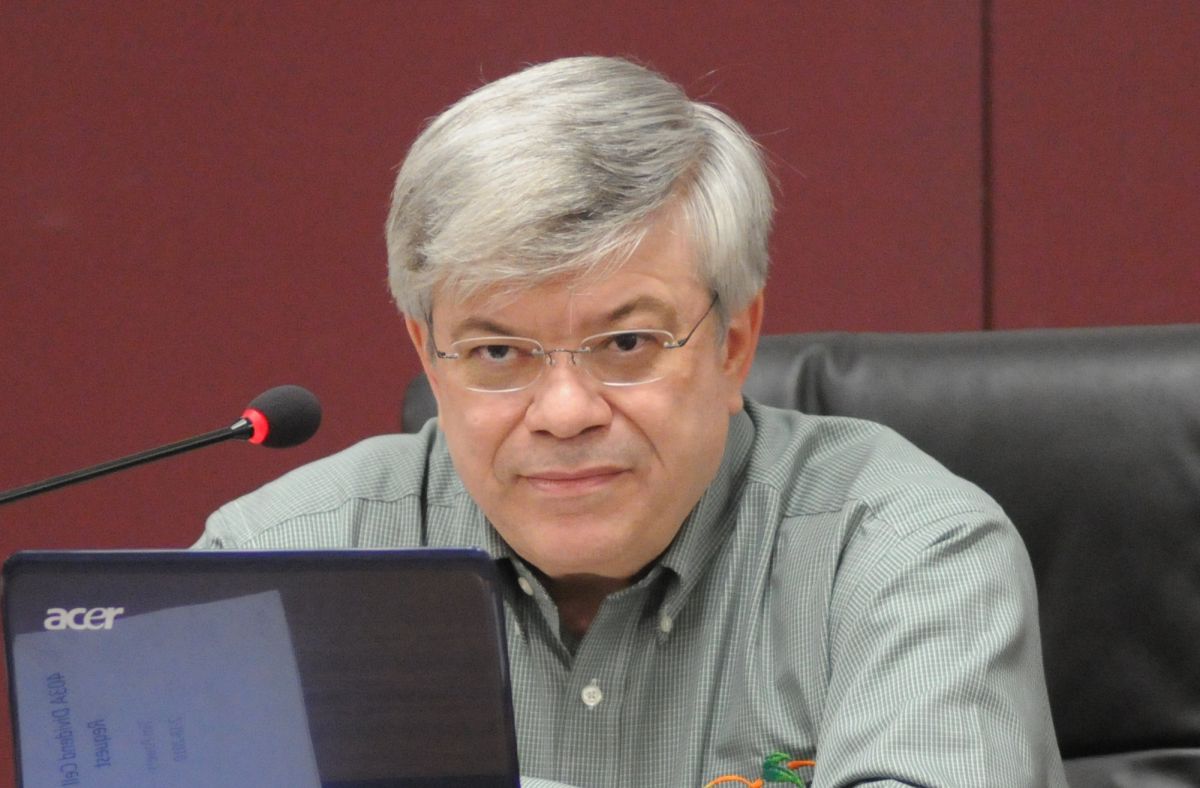 Haddix served as a city councilman with Logsdon for the final two years of Logsdon’s mayoral term. Logsdon declined to run for re-election and instead qualified to run for state insurance commissioner. Logsdon later bowed out of that race for health reasons.

Logsdon was represented in the case by former Peachtree City Attorney Rick Lindsey, who is now in private practice.