In light of the recent decisions by the [Fayette County Board of Education] and the Board of Commissioners, I wish to salute their respective actions and the plaintiffs in the district voting lawsuit.

I especially commend Chairman Oddo and Commissioners Barlow and Rosseau for taking the brave decision to put the interest of all county citizens before their personal desires and beliefs.

Likewise, I offer the same commendations to the entire school board for their unanimous decision to settle out of court.

Most of the school board and several of these commissioners will undoubtedly face political consequences from some of their constituents who continue to feel that it was in the best interest of the county to continue to pursue this divisive and costly case.

While it is clear that there will continue to be disagreement on the merits of the NAACP’s lawsuit, what cannot be argued is that the ongoing litigation reflected poorly on Fayette County and its citizens.

Furthermore, no one can disagree that immutable demographic changes underway in our state and our county reflect the inevitable march toward a more diverse, minority and, yes, African American and Democratic component of the county.

This reality will probably be reflected in the upcoming 2020 census, which would have led to the same end, regardless of the expenditure of potentially millions of taxpayer funds to fight this case.

Separate news articles have described the terms of the settlement and there seems to be a little give and take from both sides. Most significantly, from the standpoint of fiduciary responsibility, the county and school board decisions limits the taxpayers’ additional financial exposure on legal fees to only a quarter million dollars, as opposed to millions.

Against this backdrop the decision to settle the case at this time represents a shrewd and wise decision that was in the best interest of the county and its citizens.

As Commissioner Brown stated during his comments on the vote on dialogue between himself and Commissioner Rosseau, there are times to agree to disagree and move forward in carrying out the county’s business. This is such a time.

Now our leadership and citizens must come together and move forward in a united fashion to implement the ideas and objectives of our visioning initiative and continue to insure that Fayette County continues to be amongst the best places to live in Georgia.

Crime in Fayette: Burglaries of home and businesses, thefts from private... 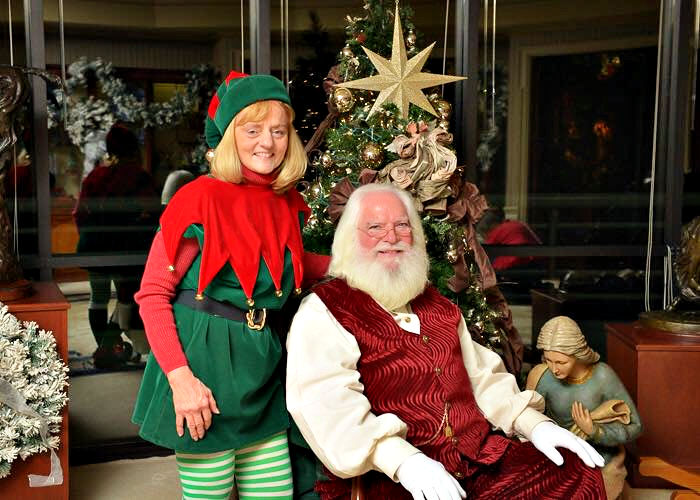